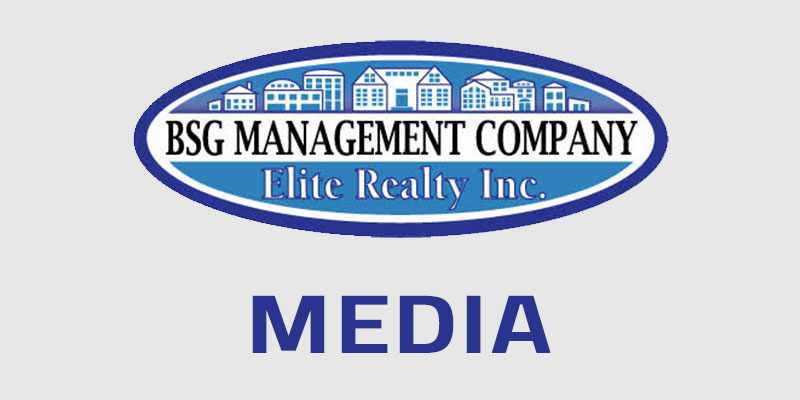 he hundreds of apartment buildings constructed in Hartford in the early and mid-20th century have in recent decades become a target for out-of-town investors, many from the New York area. The quality of these absentee owners has varied dramatically; from con artists who “flip” properties at falsely inflated prices to bumbling amateurs to some pretty decent landlords who invest in their properties and maintain them properly. Raymond Eshaghoff makes the latter category.

Eshaghoff’s New Jersey-based real estate company, BSG Management, has acquired and spruced up apartment buildings in the South Bronx, Harlem, Jersey City and other challenging locations. In 2007, he came to Hartford and bought 10 buildings with a total of 85 apartments in North Hartford’s Clay-Arsenal neighborhood. The experience so far is making the South Bronx look like a proverbial walk in the sun.

Nine of Eshaghoff’s buildings are on Bedford Street, north of Albany Avenue, and the tenth is around the corner of Brook Street. The handsome, blond-brick three-story buildings, which date from 1924, had been abandoned for a decade or more and needed a lot of work.

After buying them for $1.1 million, he said he invested well over $4 million for fix them up. I believe him. I went through a couple of the buildings last week and they are attractive — new windows, bathrooms and kitchens with granite countertops, hardwood floors. The complex has all kinds of lighting and security cameras, an on-site manager and a police substation. He bought two lots on Brook Street for parking. Rents are not steep.

Also, Eshaghoff’s timing seemed propitious. With the expanded Community Health Services clinic at one corner of Bedford Street and Albany Avenue and the new YMCA across the street, the long-troubled neighborhood appeared on the verge of a resurgence.

That resurgence hasn’t happened and will not happen until something is done about the drug problem. The police and Eshaghoff’s security system have all but eliminated crime on Bedford Street. But at either end of the street, he said, drug activity and related gunplay — mostly in or around small convenience stores on Mather and Brook streets and Albany Avenue — is so bad that people don’t want to rent his apartments. At present only 40 of the 85 units are rented. He said he had to shutter the building he rehabbed on Brook Street because of heavy drug activity across the street.

This is an old and frustrating story in Hartford. It would be one thing if the police weren’t active in the area, but that isn’t the case. Officers in the Northeast District, which covers this area, made nearly half the arrests in the city last year. There are community service officers, a “weed and seed” enforcement program, a community improvement team and other efforts. The district commander, Capt. Scott Sansom, is one of the most thoughtful and committed cops on the force.

But after trying to stop the drug problem with raids and undercover buys has become the modern myth of Sisyphus. The cops arrest drug dealers and the dealers are back on the street in a day or two. The officers bust their humps for six months to nail a bodega, and the place gets shut down for a week. The city is reluctant to close a business permanently, because it loses tax revenue and is stuck with another empty building.

Also, Bedford is one of the streets the city closed to vehicular traffic in the 1970s in a quixotic attempt to stop crime. Eshaghoff says the city doesn’t maintain the crumbled plaza that is where the street used to be, and that people drive through it anyway..

Bedford Street is a block from the intersection of Garden Street and Albany Avenue, which seems to be the epicenter of North End drug activity and violence. Sansom told me the department is pouring resources into the area. He said he wonders if his cops are making too many arrests, and should be taking another tack.

Maybe it’s time to concede that after nearly four decades, the whole war-on-drugs approach isn’t getting us anywhere, at tremendous cost. I’d love to see some American city experiment with “medicalizing” the problem, to invite addicts to a clinic where they could have the drug they are hooked on, with clean equipment, plus have access to treatment and recovery.

The CHS clinic at the end of Bedford Street offers counseling and group therapy to substance abusers. There are methadone clinics elsewhere in the city. Medical marijuana is becoming legal around the country, and California votes this fall on legalizing all marijuana.

We are moving, slowly, toward a public health approach to the drug problem. If it is done right, we might be able to end the drug violence, stop the flow of illegal drugs into the city (and the country) and get urban neighborhoods back.

Let’s do something. If Ray Eshaghoff fails, those buildings are going to sit empty again, for a long time.

Update: On Friday, city officials announced that the after-hours licenses for three bodegas in this area were being pulled for 30 days, because of criminal activity.