Up the down staircase; City plans August groundbreaking for construction on Yardley Steps 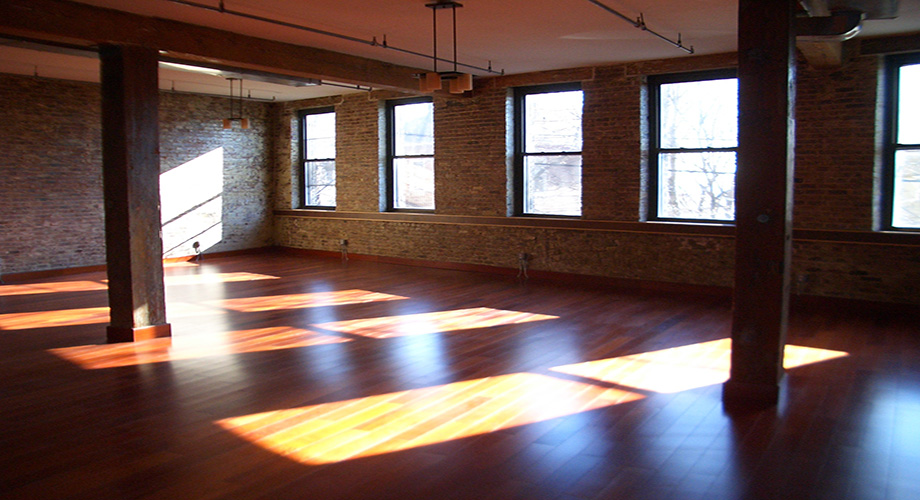 The steps located between 600 and 610 Palisade Ave. in Union City have been known to host 40-ounce beer bottles and other debris left by vagrants and young kids who hide behind the overgrown weeds. The Yardley Steps, as they are known (due to the Yardley Soap Factory next to them), may finally be getting the face-lift and recognition that they deserve. “We understand it is a concern,” said Deputy Director of the Department of Public Works Sergio Penunzio about the condition of the steps last week. “But we are at the end of the journey.” Penunzio said that the city recently approved a preliminary bid proposal request for vendors. The bid deadline has been set for July 25.

“Once we award a bid contract,” said Penunzio, “we will then have 18 weeks to complete the project.” A 100-page bid package with preliminary written plans for the reconstruction has already been drawn up. The city expects a groundbreaking in August. Overcoming obstacles The process of getting permission to clean up the steps has not been easy. Officials began a recent movement to fix the steps in 1997, when former Mayor Bruce D. Walter announced that the city had been awarded a $900,000 grant from the Department of Transportation for the project. However, there were obstacles. The city needed to get permission from the Hudson County Historical Society before proceeding with plans since the steps were thought to have been connected with a trolley station that had been on the property around the turn of the century.

The station had two sets of tracks; one that ran from Hoboken up 32nd Street and the other running south to the Jersey City Transfer Station that was on Fifth Street and Summit Avenue. Penunzio said that after doing research, the historical society found that the Yardley Company built the steps much later than the trolley; therefore, they did not have as much historical value to the city. “They gave us the green light on that,” said Penunzio. However, after hurdling that obstacle, the city found another one. “Because of the pitch of the slope, and because the shortest part of the area is only 35 feet,” Penunzio said, “we cannot build a ramp for wheelchairs.” To not have a ramp on the structure goes against the Americans with Disabilities Act, which requires all public property to be handicapped accessible. The city then had to apply for a special waiver from the federal government to do construction without having a ramp for people confined to wheelchairs to use. “There will be some sort of handicapped accessibility,” said Penunzio, explaining that there will be handrails and other features of that nature. “But they will not be up to the state and federal standards.” However, the waiver has been granted and the city is moving forward toward reconstruction.

One more thing The city has one more concern. They’re wondering if a developer’s plan to turn the former Yardley factory into residential units will interfere with the Steps project. BSG Management Company, a division of Elite Realty, recently purchased the Yardley Building and a closing on the property was planned for June 28. “The building is an industry warehouse which makes sense as it is,” said Raymond Eshaghoff from BSG Management Co. “But our goal is to see if the city approves residential housing there.” However, Eshaghoff said that no plans for the property have been finalized yet. “We need to keep communication with the new owners to see where everyone is in the project,” said Penunzio, who mentioned the new owners’ plans of building a parking garage on the property. “Anything that we would do,” said Eshaghoff. “We would make sure that it would not interfere with the city’s plans.” Eshaghoff also spoke with the city about plans to install surveillance cameras and lighting in the area. He said that he would help the city find donations or maybe an investment group to help with the cost of the cameras. “The surveillance cameras would help everyone in the neighborhood,” said Eshaghoff. “Including us.”