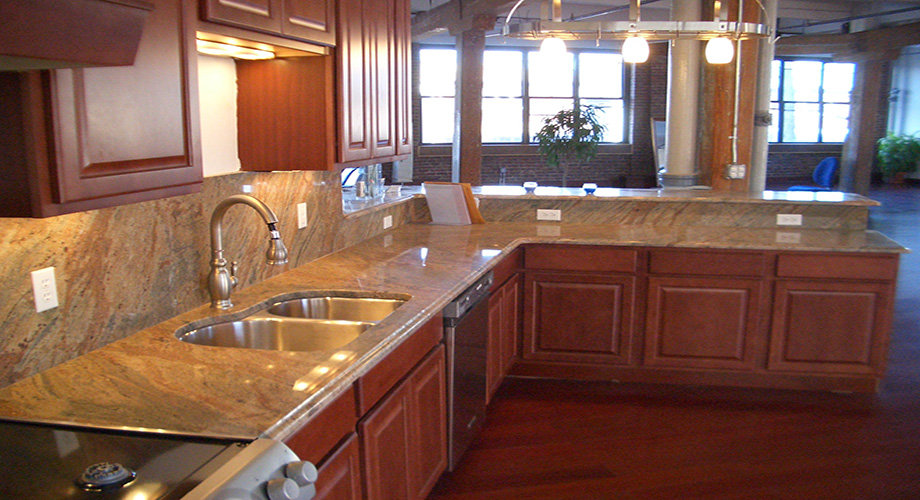 IT was probably inevitable: Hobokenization. Hoboken, a formerly rough-hewn riverside city that became “Manhattanized” over the last 15 years, replete with rehabbed condominiums and “new urban” style apartments, is now generating its own spillover effect — perhaps most noticeably here, in a small blue-collar community that sits above Hoboken on the Palisades Cliffs.

Over the last three years, Union City officials say, as residential development in Hoboken escalated, the fever spread. Roughly 60 residential projects of all sizes and sorts are under way here, according to Thomas Leane, a town planner who is overseeing efforts to create a new master plan for development.

The mayor, Brian Stack, who is also a state assemblyman, was elected five years ago after promising to develop more taxable property without displacing residents in a city where a majority are Hispanic renters with low or moderate incomes.

“The city had a history of not being developer-friendly,” Mr. Stack said. “It was stagnant, and developers shied away. We were determined to change that, but not forget the people living here.”

With that in mind, the city recently shored up its rent-control law to protect residents from having to assume the burden of rising property values and resulting tax and fee increases. It has been careful to approve a mix of projects that includes smaller and lower-priced housing units, Mayor Stack said. And before any substantial projects are approved, the mayor has made it a practice to schedule neighborhood meetings to take comment “concerning anything that matters” to residents, he said, including the dimensions of driveways, setbacks from streets, even paint color.

Amid all this activity, a huge triangular building on Manhattan Avenue — a 1930’s garment factory, situated where three streets conjoin in Union City’s modest downtown — has stood mostly empty for a very long time.

A number of artists rented space in the building in the past 15 or 20 years, and several had created their own TriBeCa-style (or Hoboken-style) lofts, exposing brick walls and copper pipes, refinishing the original hardwood floors and taking advantage of the light from the big industrial-size windows — not to mention the panoramic view encompassing Union City, Hoboken, the Hudson River and the Manhattan skyline.

A couple of years ago, said Raymond Eshaghoff, a builder who heads BSG Management, “we heard the artists had tried to buy the building, but couldn’t get a mortgage.” Mr. Eshaghoff’s company had been investing in Union City properties in need of rehabilitation for more than a decade, fixing them up and “repositioning” them, as it had previously done in the South Bronx.

“We looked at what a couple of the artists had done to their spaces and saw right away that here was a unique property with unbelievable potential,” he said.

His company bought the mostly vacant building for $3 million, and the artists were offered settlements to relocate during reconstruction, or permanently; one decided to remain as work was done, and keep his unit as a rental.

Two years later, after investing $6 million to renovate the building, BSG has just started marketing 19 supersize loft condominiums at what is now called Mountain Road Lofts. The lofts, ranging from 1,600-square-foot studios to 4,220-square-foot skating-arena-size apartments with windows on all three sides of the building, are all done in the style pioneered by the artists — open and modern, but preserving the building’s distinctive industrial architecture.

Yet each condo, priced at $550,000 to $1.299 million, has its own special features: an arch uncovered in the brickwork, a new Brazilian cherry wood floor, a floor-to-ceiling shower with a window to the building’s central shaft providing natural light.

“We are very respectful of the fact that this is a building made by Cranwell & Son,” said Mr. Eshaghoff, referring to George and James Cranwell, prominent developers in the early days of West Hoboken, which merged with a town called Union Hill in 1925 to become Union City.

Mr. Eshaghoff hired an artist who lived in the Cranwell building for 20 years — Ann Fisher — to design an Art Deco lobby for the new condos. She introduced Mr. Eshaghoff and his partner, David Khaghan, to a bit of living local history — an elderly woman, a longtime resident of the neighborhood, who told them about working on the sixth floor of the former factory during World War II, when she managed a shop that embroidered logos for military uniforms, Mr. Eshaghoff said.

Mr. Khaghan said the Mountain Road Lofts are intended to stand out in the neighborhood. “A lot of these buildings going up today are just cookie-cutter,” he said, standing on Manhattan Avenue, where two new condominium buildings recently opened, and two 45-unit buildings are planned, one to replace an existing two-family home, and the other to replace an auto body shop.

The Mountain Road Lofts offer kitchens with cherry cabinets and granite counters in various configurations. The bathrooms all feature tumbled slate tile and designer light fixtures, but they have different shapes, sizes and designs to take advantage of their particular placement in the building.

The 4,220-square-foot model unit is unmarred by walls, but a few have bedrooms built to demonstrate the options. Bedrooms can be added to any loft according to a buyer’s wishes, the developers said.

The heating and cooling systems in the building have been replaced, but the units retain the exposed copper pipes for aesthetic effect — and the new ductwork is left exposed on the 11-foot-high ceilings in keeping with an industrial look.

Each condo has huge new east- and west-facing windows, and some also have windows to the south. Those above the third or fourth floors have unobstructed views of the Manhattan skyline.

Being fully conscious of the perennial parking crunch in Hoboken, BSG has resorted to what many developers there have started doing, and opposite the building created a parking lot with a remote-control gate.

Commuters to New York have the option of driving (the trip takes about 15 minutes when traffic is moving), taking the PATH train from Hoboken, taking the ferry from Hoboken or walking two blocks to Palisades Avenue and catching a bus. Next year, a section of the state’s new light rail system is to be built, with a stop in Union City that will connect to the PATH in Hoboken.